For a third year in a row the OneMaker Academy Elite competition team have made it to Nationals competing against dance teams from across Australia.

2021 marks a massive achievement for the dancers and for the School in qualifying to move into the Grand Finals for the first time since OneMaker began dancing competitively.

To qualify for Nationals OneMaker Academy needed to compete in competitions requiring an 85 + score to advance to the next round.

2020 was a year unlike any other with many competitions being administered over Zoom or video submissions to judges. Our girls persevered through this time of uncertainty and new regulations by coming out on top.

With the 2020 Nationals being held in 2021 due to COVID 19, it meant that three recently graduated Year 12’s were able to return and dance with OneMaker for the last time.

On the day of Nationals our Elite and Junior competition teams were up against full-time performing arts schools. Dancers were Zooming in for a chance at the prize from Brisbane and Melbourne.

OMA had a combination of six groups and four soloists competing. It was the first time competing at Nationals for all our soloists, small groups and Starz. Our Elite and JFH Troupe’s competed in the open age category. This meant our school aged children were up against dancers in the open age category which includes adults some of which attended full-time dance schools. Our dancers were overjoyed when Elite and Starz Troupe received an invitation to the Grand Finals the following night.

Grand Finals were made up of the top dances from each category e.g. contemporary, acrobatic, hip hop, tap and more. They no longer consisted of categories but the top 10 going head to head for the title of National Grand Champions. 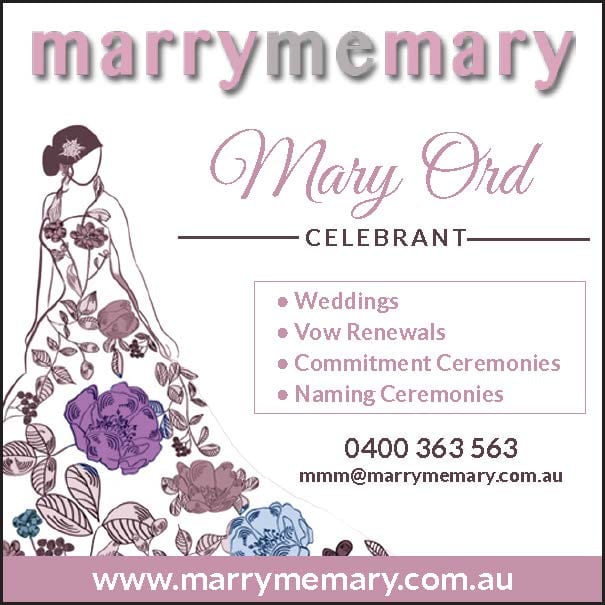 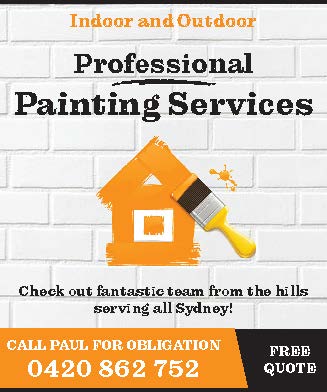