For the descendants of four Russian couples who settled in Middle Dural and Kenthurst, April is a special month. It was in that month, 95 five years ago, that the original Don Cossack Choir arrived in Sydney as part of their tour of the east coast of Australia.

The Choir came together in the refugee camps on Lemnos following the defeat of the White Army at the end of the Russian Civil War in 1920. At a recital for the reopening of the cathedral in Sophia in 1923 the uniqueness and quality of their singing was recognised and they came under the patronage of the Queen of Romania and the famous ballerina, Marina Karsavina.

After three years of touring Europe and the United kingdom it was decided to visit Australia and New Zealand, where Pavlova and Shaliapin had recently made such an impact. Following concerts to enraptured audiences the Choir left Australia for New Zealand in June 1926.

For some of the members their impressions of Australia were strong and three decided to stay. Over the next four years seven more came back to Sydney. Of those Tichon Askotchensky, Michael Bogdanoff, Peter Gollieffe and Paul Molchanoff, with their wives, settled in our community. Their descendants have now scattered to parts of the country but those early days in our community, farming, singing on occasions with other members in church choirs or at special events, including with the ABC, are the origins of links with modern Russia. Some of those descendants have visited Russia and for them it was always an emotional time.

The Don Cossack Choir has an important place in Russian Music. This is recognised in the Glinka Museum of Music in Moscow, which has a large section of its archives dedicated to the Choir and its director, Serge Jaroff. 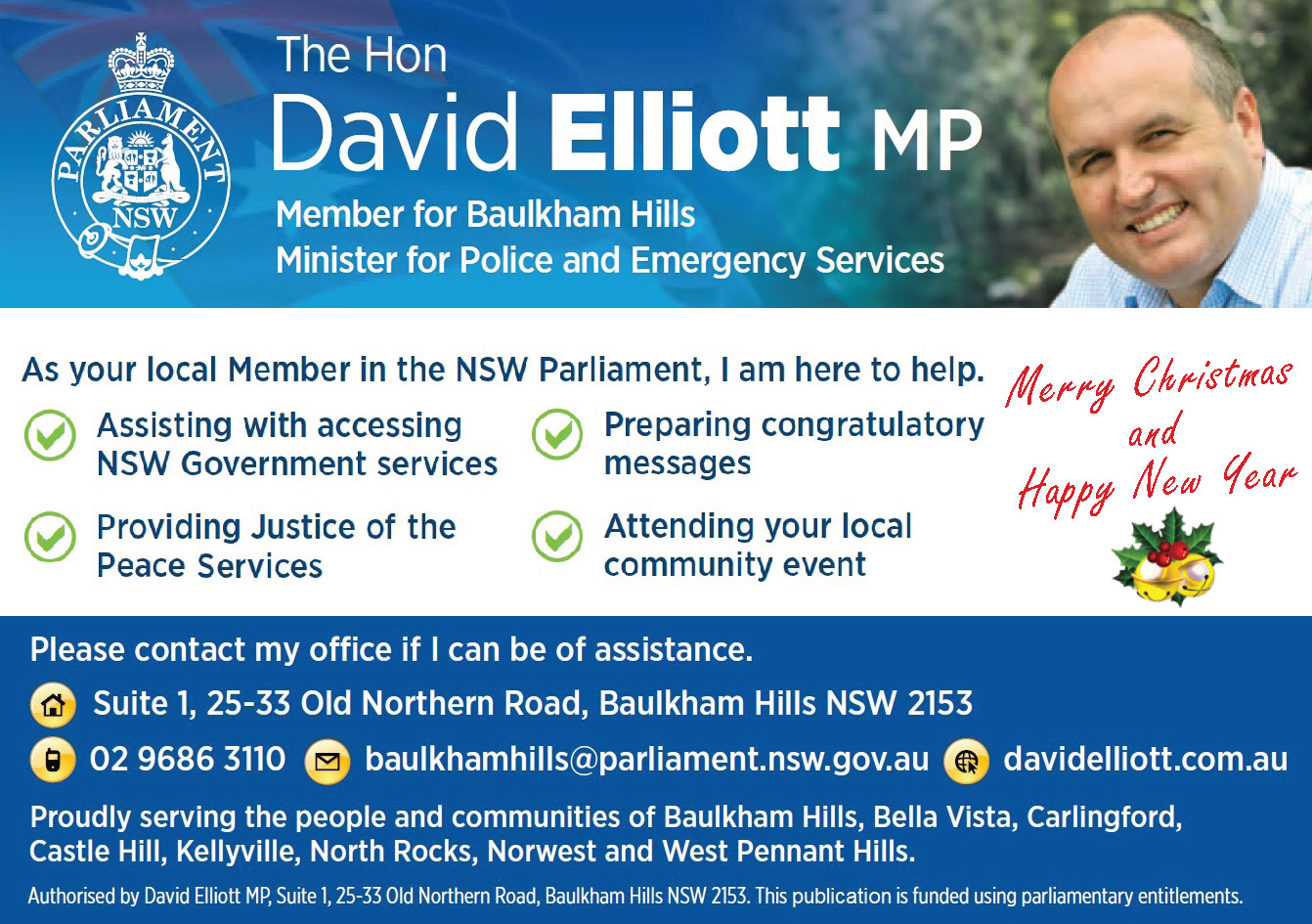