On Saturday 30th October, people of all political persuasions came together to demand that Mirvac delay their demolition works on the former-IBM site on Coonara Avenue, West Pennant Hills to save the baby wildlife that are still in their nests.

The first stage of works on the site was given approval by the Hills Shire Local Planning Panel in September and includes the removal of 1,253 trees, including 1.85 hectares of endangered Blue Gum High Forest. With Covid restrictions in place, it was terrific to see such a great turnout of over 35 people from so many different community groups and all the main political parties, in support of our native wildlife which are right now rearing their young in this unique forest site. How could there ever have been approved for such largescale demolition and clearing during the critical native wildlife breeding season?

This issue obviously raised strong emotions across the board, with support from Labor, Greens and the Animal Justice Party. Everyone was thrilled that Dr Michelle Byrne, the Hills Shire Mayor, attended towards the end of the rally to show her support. ForestinDanger, an alliance of a dozen community groups, has been fighting against this development for several years and it was great to see the huge community support from all the cars tooting their horns as they drove past the big banner. The message was clear, if Mirvac really does care about our environment and the wildlife as they keep saying, there should have been no question about these works commencing in late January instead of November. All the wildlife babies will be more independent then and have more chance at survival. Wildlife protection doesn’t seem to be taken seriously enough during large-scale developments.

Mirvac has now sent another letter to residents saying tree removal won’t begin until 2022. This is a major win for the wildlife, the community and for commonsense. However, the loss of this unique forest adjacent to the Cumberland State Forest, an area rich in biodiversity, will still be devastating for the Garden Shire 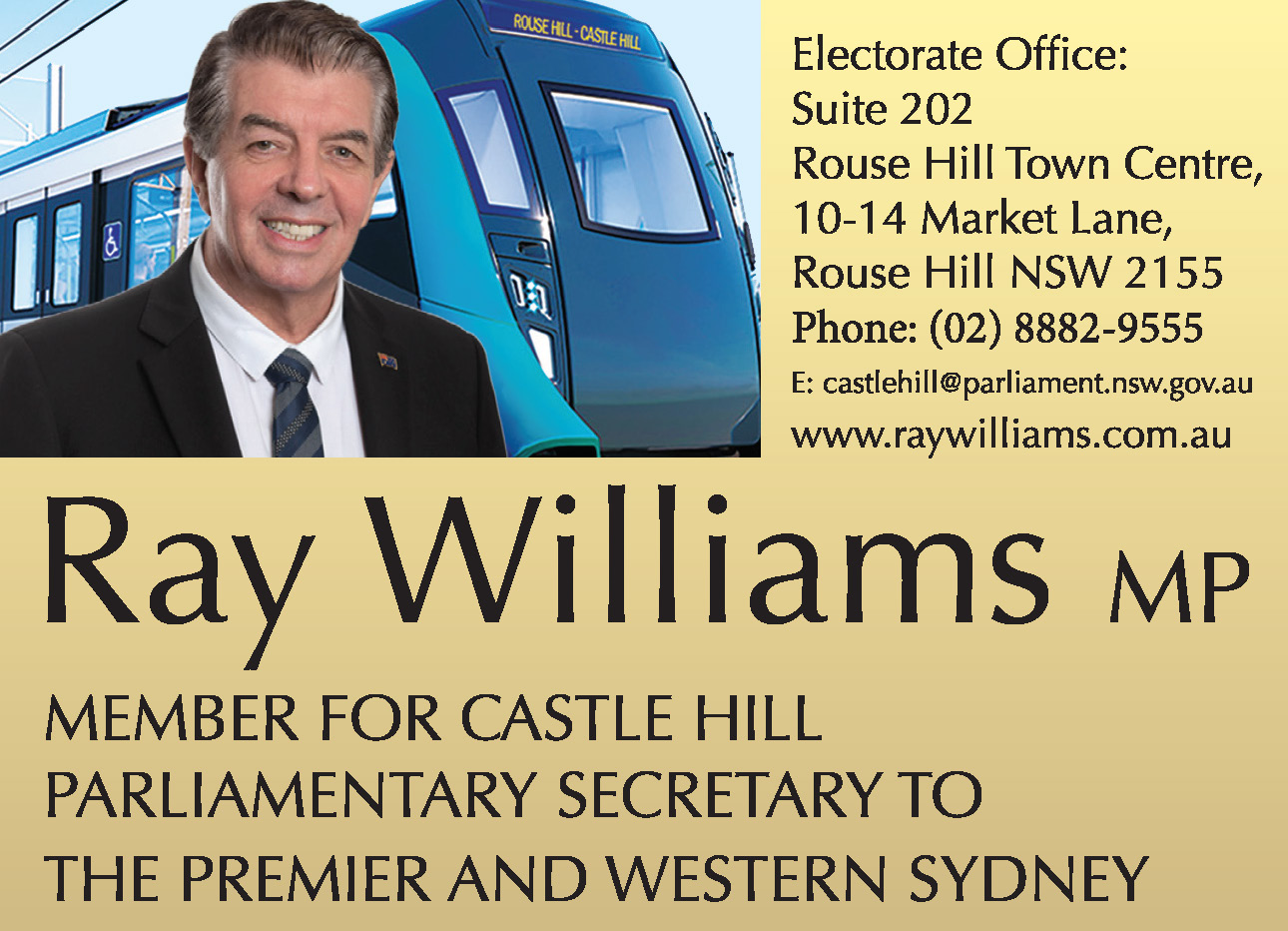