It’s not ‘Three Cheers’ but ‘Five Cheers’ – The Galston Concerts are back with five programs in place for 2022.

Performers postponed during lockdowns will return for concerts in Galston Uniting Church. New faces and sounds will round out the roster by year’s end.

Winners of the Galston Concerts Awards in Musica Viva’s 2021 Strike A Chord National Championships will raise the curtain on 27 March, followed by Three’s Company, a trio of soprano, clarinet and piano on 29 May.

Sydney Symphony Principal Harp alumna Louise Johnson will present her World of Harps program as the mid-year concert on 24 July, with Viola Power! due on 18 September.

The NSW Police Big Band with vocalist Belinda Parsons will close the series on 20 November.

That’s the way it’s shaping up, with details to be polished over summer by ‘Santa’s Helpers’, Galston musicians Robert Harris and Dorit Herskovits.

“We have a great concerts team at Galston Uniting but it’s Dorit and my job to liaise with performers, having spent decades playing concerts in Sydney, around Australia and, so far, in over thirty countries.”

“The pleasure is even greater because so many of the players have Hills and Hornsby connections, as with Kenthurst local

Jack Theakston, one of the Musica Viva winners. And for local music lovers the concerts are a gift which keeps on giving, almost until next Christmas.” 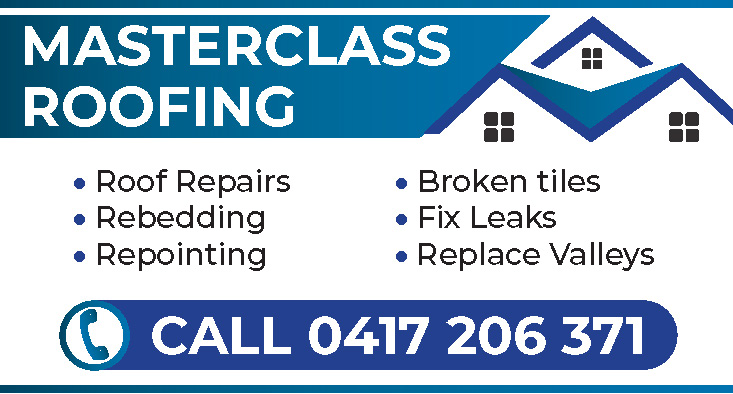