Does This Kind Of Teen-Chat Sound Familiar To You?

Does This Kind Of Teen-Chat Sound Familiar To You?

For almost as long as humans have traversed the earth, generations of teens and pre-teens have developed languages of their own to communicate with one another.

The introduction of social media sites such as Tik Tok and the relative ease of digital communication means the slang they are using is evolving at a rapid pace and leaving those of us who are older wondering…..

Here is a simple guide to a few ‘modern’ words:
G.O.A.T – GOAT stands for the Greatest Of All Time; used to describe exceptional athletes, musicians or other high profile public figures. E.g: “Eminem is the GOAT.”

Woke – To be culturally or spiritually enlightened. E.g: “He has a habit of saying discriminatory things and it’s about time he got woke.”

Yeet – An exclamation of surprise or all-round energy, often used when doing a dance move or throwing something. e.g: “Mr Anderson got angry that I was drawing in class so he yeeted my notebook in the bin.”

N00b – Commonly used in internet slang, a noob suggests someone who is new to the game, concept or idea. To be referred to as a n00b (as opposed to a Noob) is the ultimate indignity. e.g: “I was such a n00b at the game when I first began to play.” 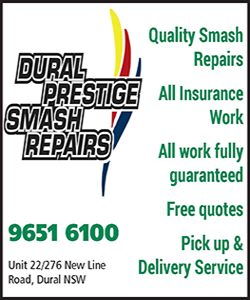