Negative language comes in many forms. It can be as simple as the choice of words because of the connotations they have. For instance, entering into a contract sounds so much more legal and ominous than making an agreement, yet they’re the same thing.

Recently I completed some training webinars and a few mentioned they were disorganised. I challenged them on it. They were not disorganised. They have particular issues with organisation but it doesn’t mean they’re a ‘disorganised person’.

Watch out for words which generalise and distort making us think badly of ourselves. Words like always and never should rarely be in our vocabulary. I never succeed. I never win. Putting into your subconscious you don’t win may mean you don’t put in as much effort. It becomes a self-fulfilling prophecy.

I’ll leave you with this quote from a movie about the word try. Ideally remove ‘try’ from our vocabulary because it gives us a get out free clause.

“Trying is having the intention to fail. You gotta scrap that word from your vocab. Say you’re gonna do it and you will.” I Love You, Man. Character – Sydney (Jason Segel) 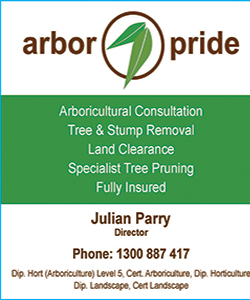