John Iredale is playing his football skills in Europe and is loving it. The Cherrybrook local, who has recovered from a crippling leg injury, just missed the cut for the Tokyo Games but is determined to turn it into a positive.

John Iredale, who turns 22 next month, started his career at West Pennant Hills Cherrybrook FC aged four, playing as striker, a position he has since made his own. He later played for Spirit FC’s U-11s and U-12s, Marconi, Blacktown City and Sydney FC youth before heading overseas.

“I started two of the three games with the Olyroos in the latest camp in Spain,” John Iredale told the Hills and Hawkesbury Community News from his German base.

“It’s been difficult preparing over the past two seasons (due to the Corona pandemic). I was finally fit and ready to play, so it was annoying to now have no games, but I put all my focus on preparing for the Olympics and the next season.

“To represent my country at the world’s biggest sporting event would be an honor and a very proud moment for my family and friends. Unfortunately, I wasn’t named in the final Olympic squad, which of course hurts right now.

“But it just wasn’t meant to be, this just isn’t my time. I can focus on having a successful pre-season with my new club SC Paderborn 07, which in the long term has the possibility to have a greater impact on my career than a single tournament.’

He said the Australian team is in a tough group at the Olympics, with Spain, Argentina and Egypt, “but I know the Aussie boys will not go down without a fight and I wish them lots of success.”

John Iredale, who studied at Cherrybrook Public School and Oakhill College, moved to Dutch club SC Heerenveen on a trial. Incidentally, Iredale’s younger siblings, Scott and Rachel, also play football in The Netherlands. “As a youngster in Australia, you always dream of playing in Europe and in the world’s biggest leagues,” Iredale said.

“I’m now in the second week of pre-season with SC Paderborn 07 in Germany (having moved from Wolfsburg II),” John Iredale said. “I’m playing and training with men every day who have experience in top leagues and I’m excited to push myself and learn from these players. This move will definitely bring me to the next level as a player.”

“I miss my family and friends back in Australia as well as the beautiful beaches. But I moved to Europe to play football and that’s what I love. Being in Europe has its benefits as I’ve been able to visit places and countries that you wouldn’t think of, while living in Australia. “My short term goals are to prove myself at Paderborn and in the 2.Bundesliga. I want to complete a full season with many match minutes and many goals!

“My biggest long term goal is to become the Socceroos’ main striker; I believe in myself and know that as I keep growing and developing as a player, this is a goal I can achieve. “To play for my country is something I’ve dreamt of since I was a little boy.” 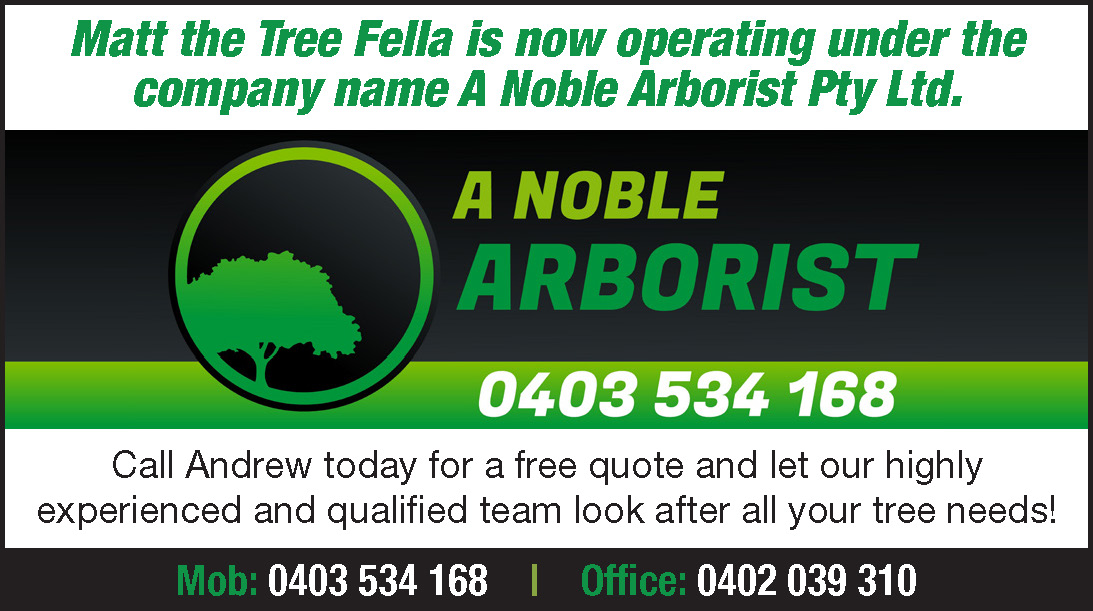