Cymbidium Suave -Hidden In The Hills

Cymbidium Suave -Hidden In The Hills

This plant is not a rare orchid. It is just a bit hard to find it out there in the bush as it does not usually occur next to established walking tracks. To find specimens of this sometimes spectacular orchid it may be necessary to venture into the understorey, searching for old decaying logs and trees that have been subject to some uncharacteristic decay, either near the base or even up higher where a branch has broken away from the trunk.

These are situations in which Cymbidium Suave will flourish. As it is an epiphyte which gains its nourishment from rotting vegetable material, the locations suggested are the most likely sites to observe this rather unusual orchid.

The roots of this plant are very aggressive and penetrate deeply into the decaying woody material on which it survives, usually old eucalypt trees.

Found also in a variety of coastal and rainforest environments through Queensland and NSW, this plant has the unrelated name of “Snake Orchid”, for which there does not appear to be any reliable reason for that name.

How the plant arrives in a space high up in an old tree is open to speculation. It is likely that a seed may have been consumed by a bird or animal and later deposited in droppings at that upper level, successfully germinating and subsequently flourishing to grow into a mature plant.

To read more about this intriguing plant enter the following web address into your computer’s browser. http://therocklilyman.com/other-species/cymbidium-suave/ 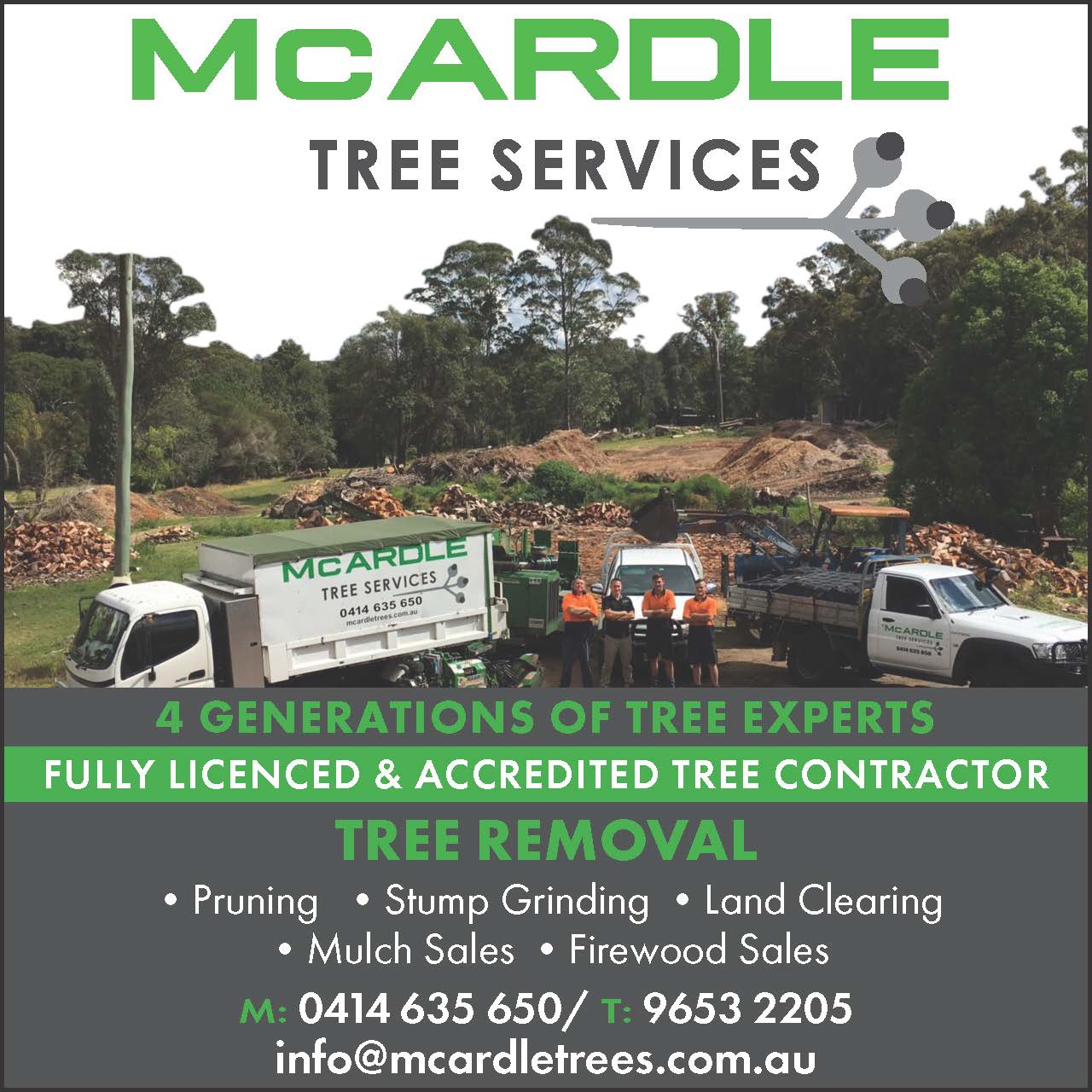