Hidden In The Hills – Coachwood

Hidden In The Hills – Coachwood

Readers will be forgiven for thinking that the images accompanying this article are of the NSW Christmas Bush (Ceratopetalum gummiferum).

However, featured here is a close relative known as Coachwood (Ceratopetalum apelatum). They both grow in similar conditions and are distributed largely across the same regions along the entire eastern coastal ranges of NSW.

Coachwood is a much taller tree, up to 30m, with a thicker trunk, which has a mottled pattern on the bark while preferring a wetter rainforest environment in which to thrive.

Flowering occurs over much the same period for both species with the calyces (flowers) commencing as a creamy-white colour, progressing to the familiar pinkish-red tones mostly associated with Christmas Bush. Mature Coachwood calyces, in many instances, have a considerably darker shade of red, with its larger leaves having a distinct serration along the edges. The timber from this tree was much sought after as its characteristics of being easily worked by hand tools, as well as being able to be bent after steaming, were most suitable in the building of passenger coaches in the 1800s. During WW2 the timber was used to manufacture rifle butts (stocks) due to its close grain, which did not shatter readily.

Also known as “Scented Satinwood” due to the aroma that is emitted when working the timber, it has been extensively used in both the furniture manufacturing and woodturning industries.

Some trees have been found to be around 200 years old when the growth rings of mature trees were counted. This species is now regarded as vulnerable due to the encroachment of urbenisation into its habitat. 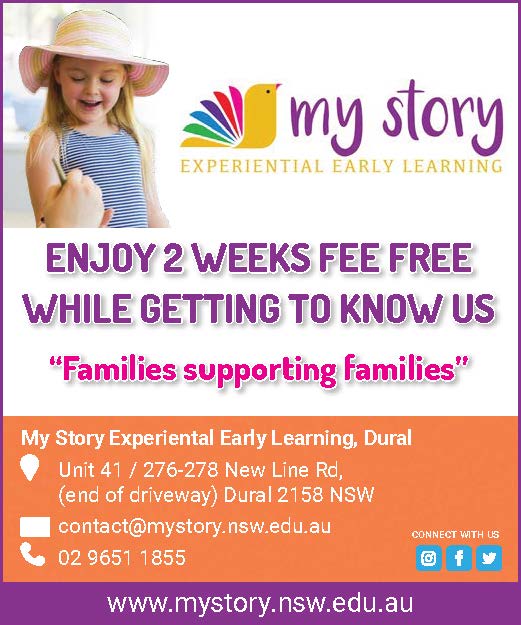