The Galston Concerts team knows their audience is missing the COVID-postponed concerts in Galston Uniting Church – because fans write in to say as much.

Not just missing the music and performers but also those ‘crowd scene’ post-concert afternoon teas, as in our photo from ‘down memory lane’ at a concert in 2018.

The concert team long ago realised that helping the cause of ‘good music’, of supporting professional performers and young talent, results in at least one other great benefit – a sense of a community sharing good times.

So here’s hoping that the concert and those crowd-scene ‘cuppas after the show’s return soon.

There’s still a chance that the lock-down may relax to allow the Galston Gala to happen Sunday 21 November. If not, the Gala and other programs postponed in recent months will be re-scheduled for dates in 2022.

The team has lots of other great ideas ‘waiting in the wings’ – the NSW Police Big Band, a tango orchestra, maybe a string quartet ‘in residence’ and some special organ recitals.

Sign on for the Galston Concert monthly newsletter, to receive updates including other local music happenings – plus music playlists of beat those lockdown blues. 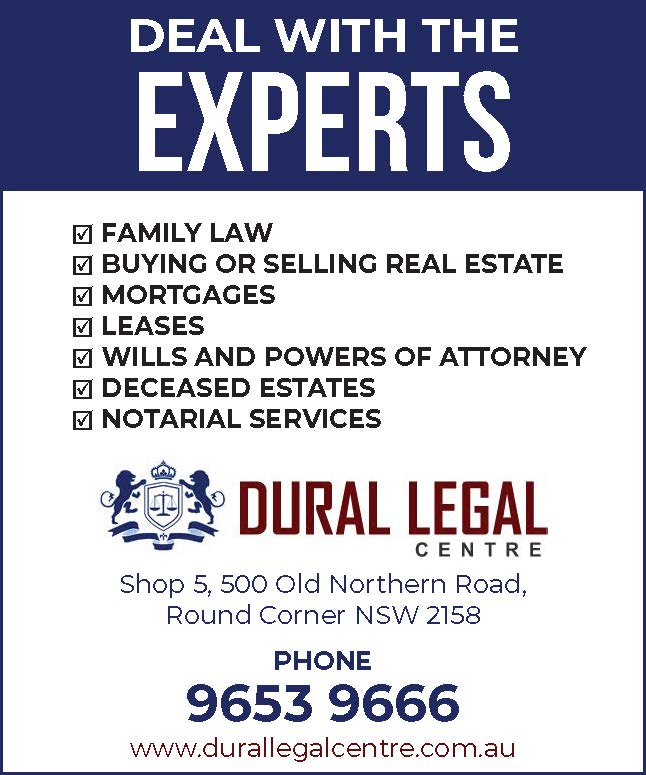 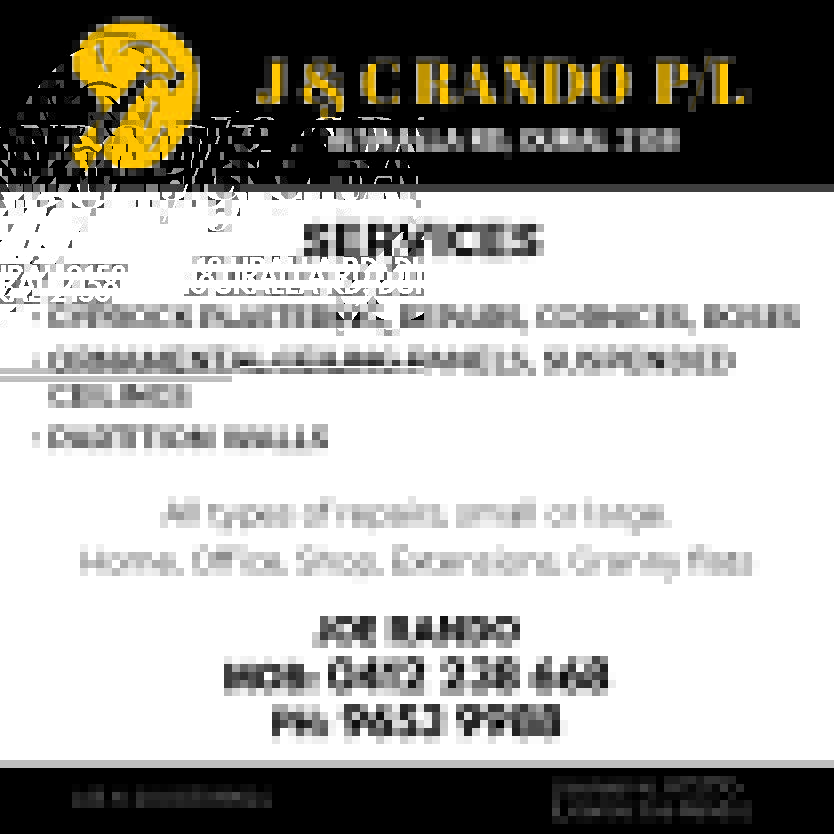 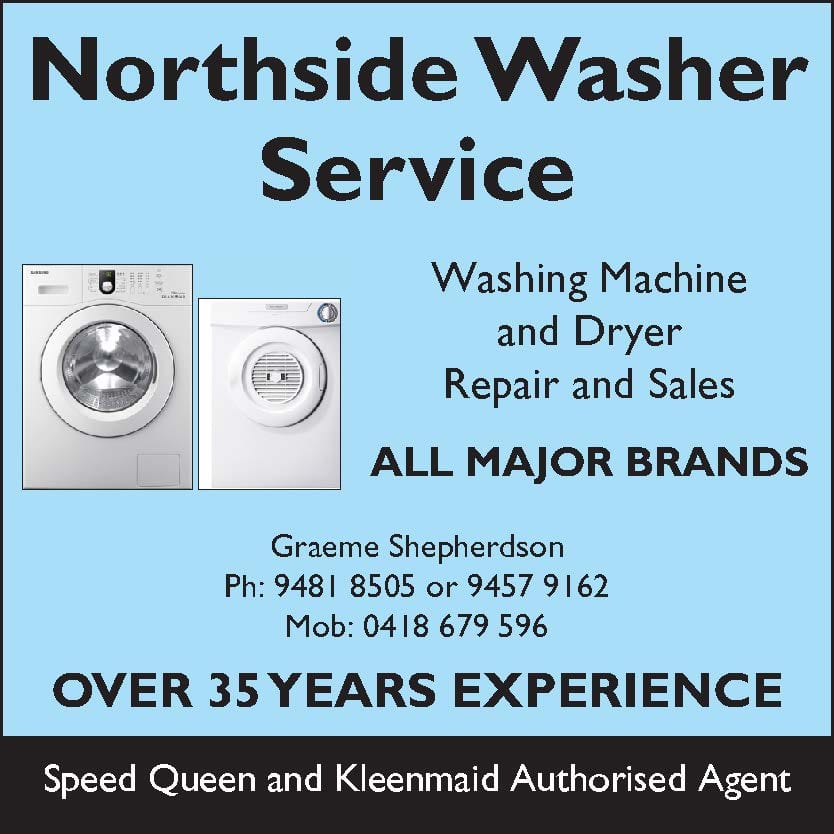 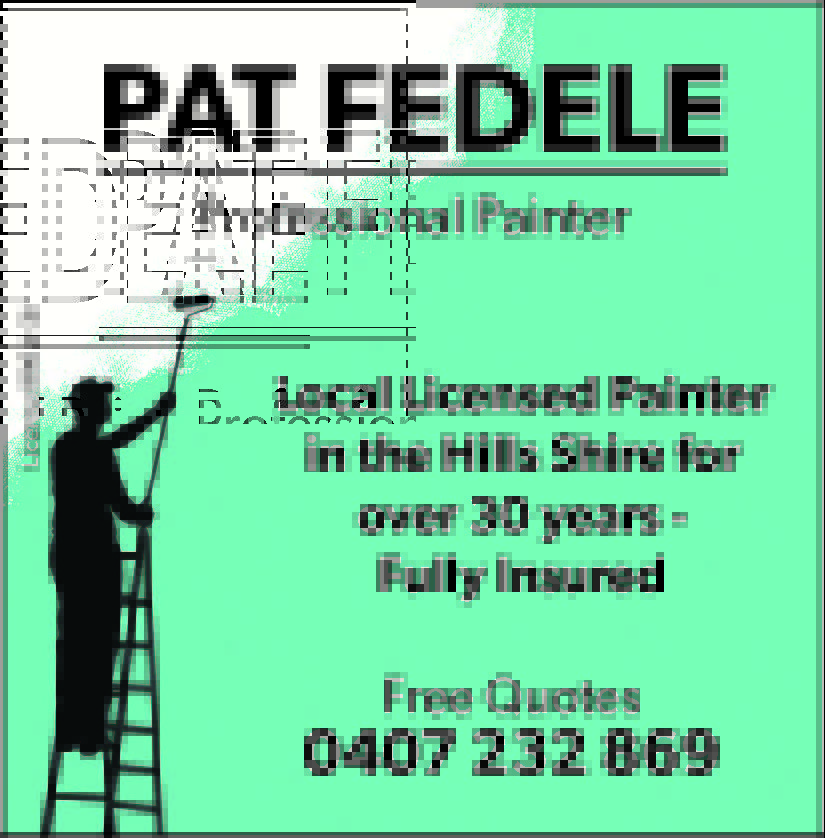