The Rotary Club of West Pennant Hills and Cherrybrook participated in its first Clean up Australia Day event on March 7.

In the past, early March has been devoted to our Giant Rotary Book sale, however this year due to the constraints of COVID 19 the club were unable to hold this event.

Fifteen club members, partners and family spent a couple of hours collecting rubbish from around the Cherrybrook Fire Station, Guide Hall, Container Veverse Vending Machine, the Lakes of Cherrybrook, and the bush area behind Kindalin at the Shopping Centre. Bidjigal Reserve was also cleared of a small amount of rubbish

The most interesting find was a Coles Shopping Trolley at Bidjigal which had strayed at least 5 km from the nearest Coles.

A stash of tagger’s spray cans was found near the container reverse vending machine. No syringes were found.

The residents of Cherrybrook are to be congratulated for the tidiness of this part of their community. Only 4 bags of general rubbish and 1 of recyclables was collected.

We had time to clean-up the garden between the fire station and the guide hall as a separate event.

To conclude a successful event some participants celebrated. 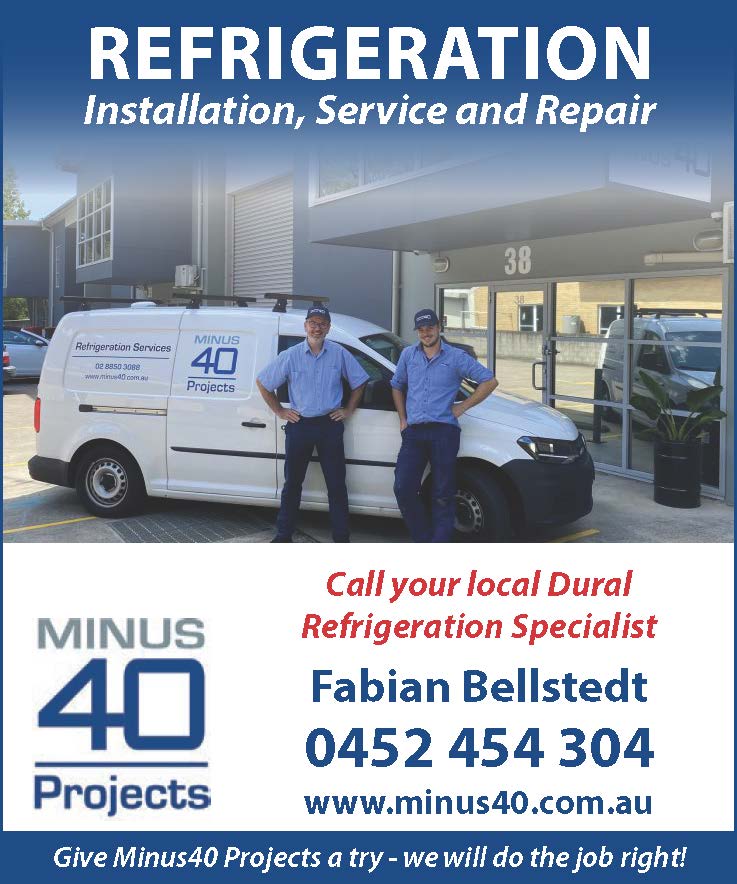