Brian Jones from North Richmond has been playing chess for nearly 70 years and has passed the loved of the game onto his children and grandchildren.

The Grand Master was honoured for significant service to chess at the elite level. He was seven years old when he started playing chess in Manchester and it remained a life-long love and career choice. He and his wife Margaret migrated to Australia from the UK in 1987 and Brian has travelled internationally playing the game he loves.

“Chess has taken me around the world,” he said. The major tournaments have seen him play in Malaysia 11 times.

He now plays chess online but both his grandchildren, Ryan and Jasmine, play tournaments and his daughter Nancy and her husband Gary Lane are both International Chess Masters. His son Lee is also a keen chess player. He says they were all off playing chess when his AM was announced.

Brian’s commitment and support of chess playing has seen him on the executive, of the Oceania Chess Confederation (including President), the Correspondence Chess League of Australia and the International Chess Federation (FIDE). He was a council member on the NSW Junior Chess League and volunteered at school tournaments and was Former Deputy- President of the Australian Chess Association and Vice-President, NSW Chess Association. He was writer, editor and publisher of the Australian Chess Magazine from 2003 to 2013. 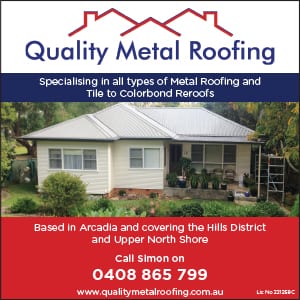