On Wednesday 23rd February, Galston High School invited the 2022 HSC Alumni and their families to acknowledge their achievements at the annual High Achievers ceremony.

For many of the school’s current senior students, it served as a reminder of how close they are to their own HSC and an inspiration to see how determination and hard work is rewarded.

Ashley Tkacz, Dux of 2021 with an ATAR of 98.15, delivered a rousing and honest address to future HSC candidates, breaking down her keys to success.

“I’m going to be completely honest and say that I found it surprisingly difficult to write this speech – I found myself wanting to say the things I wanted to hear.

But the truth is, there is nothing I can say, or anyone can say, that would make me feel completely at ease unless it was an announcement that the HSC was cancelled…

I was never comforted by people telling me that I could do it, as much as I was when people said that even if I couldn’t, it wasn’t the end of the world – so I guess the moral of the story is just try. And I say this because no matter how much you may think I’m lying to you when they say ‘the HSC rewards hard work’, they mean it.

Your priority is to develop a respect for learning and curiosity about the world around you – because trust me, school (and learning) will become that little bit more bearable. 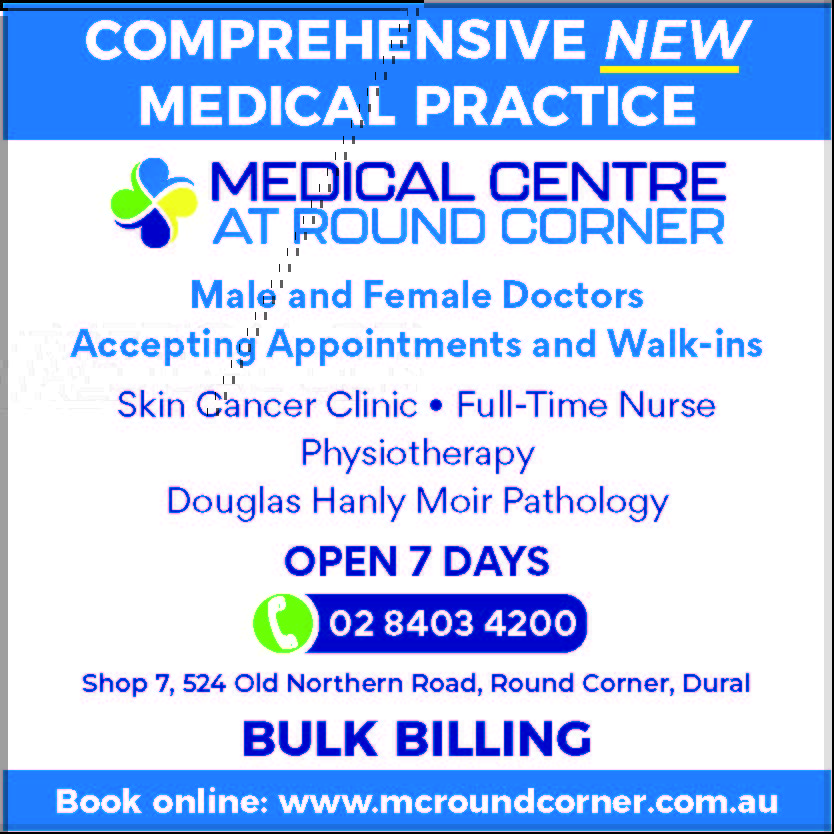