Step Down And Step Up

Step Down And Step Up

The ACIA Inc foundation President Bob Waller stepped down to the Vice President position at their recent AGM. Bob was delighted to hand the baton to the incoming President Barbara Ward and remains committed to providing support to Barbara the next twelve months. He summarised by saying “President Barbara is highly skilled with an amazing history in Community leadership roles. Barbara recently became the immediate Past President of the Sydney Rotary Club. The appointment of Gary Ward to the Treasurers position is another special appointment – both his qualifications and experience within the business and community environment is indeed welcomed as well as the reappointment of Secretary Wayne Lever which further supports a well-qualified executive team and assures the ACIA of a sound platform for the year ahead.”

Bob thanked outgoing committee members for their years of support and appreciated the friendships made are for life. He also thanked and congratulated fellow committee members Mala Mehta, Indu Harikrishna and Sreeni Pillamarri on their reappointment to the Management committee. 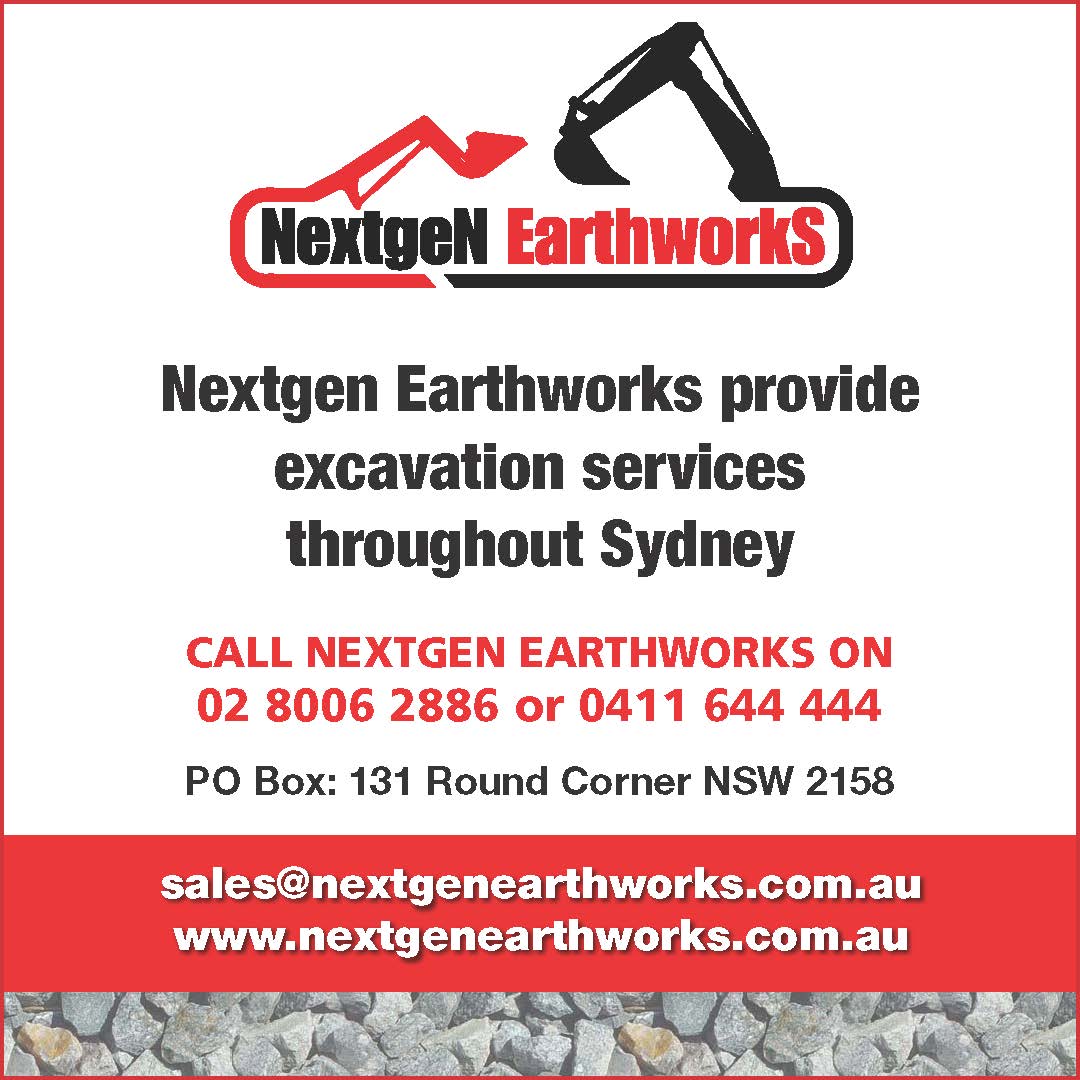