Berowra local and PHD Student, Luke Silver, is part of a team of scientists at the University of Sydney working on ‘genetic sequencing’ to saving our Koalas.

The program, a worldfirst, could help protect the Australian species from disease and other threats. Member for Hornsby and Minister for Environment Matt Kean said this ground-breaking genomic research will be critical in guiding future conservation efforts.

“We know the number one threat to koalas is the loss and fragmentation of habitat, but koalas are also at risk from threats such as disease and climate change,” Mr Kean said. “It’s great to see a Hornsby local leading the charge to save our koalas.”

Luke is pleased to be part of this project which is one of the largest of its kind, both in Australia and around the world.

“I have the opportunity to work with some of the best researchers in the country all while contributing to the conservation of one of our most iconic species,” Mr Silver said.

“Koalas are one of Australia’s instantly recognisable species, however, in New South Wales they are listed as vulnerable to extinction because of declining numbers. Koalas are facing numerous threats, most notably habitat degradation and fragmentation and disease caused by chlamydia infection,”

“By sequencing the genomes of over 400 koala from the entire east coast of Australia we will be able to understand the connectedness of remnant populations of koala and the variation present within their genes. It is this variation which will allow our koala populations to respond and adapt to a rapidly changing climate,” he said.

The research team is led by Professor Kathy Belov, one of two lead researchers who gained world acclaim for being the first to map the koala genome in 2018. The team will genetically map a bank of samples already in hand and build it over coming years through the national koala monitoring program and Koala recovery plan to be finalised this year. 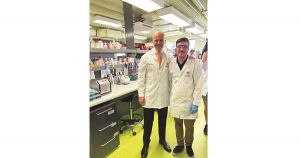 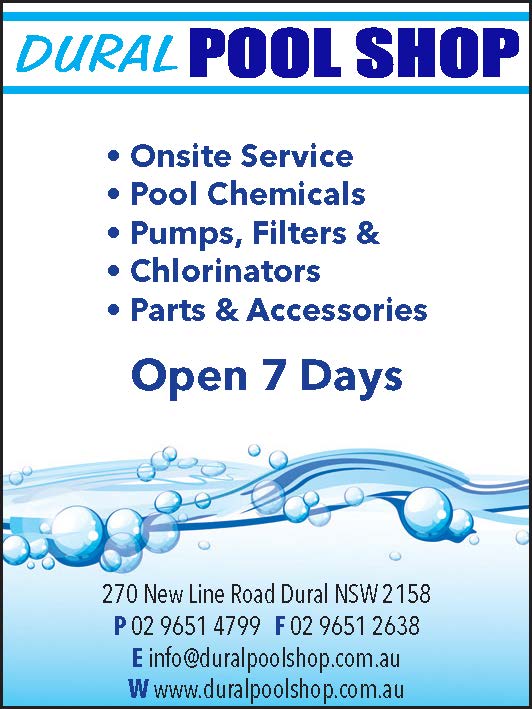