Electric vehicle (EV) drivers are set to benefit from the most extensive charging network in the country, with the $35 million first round of co-funding to build ultra-fast chargers across NSW opening today.

Treasurer Matt Kean said the first round of construction grants form part of a total charging infrastructure program of $171 million over four years.

“The NSW Government will co-fund up to 50 per cent of the capital costs for businesses to construct fast and ultra-fast charging bays along key travel routes across the state, so drivers can put range anxiety in the rearview mirror,” Mr Kean said.

“This is expected to unlock around $160 million in private investment under our plan to build the biggest electric vehicle charging network in Australia. Construction is expected to start in the second half of 2022, with the construction of all charging stations approved in this first round to be completed within two years.”

There are likely to be four rounds over the next three to four years to construct at least 1,000 fast and ultra-fast chargers state-wide. Ultra-fast chargers can take as little as 15 minutes to charge up to 400km.

Applications for co-funding will be assessed over two stages. Stage one will assess eligibility and high-level merit criteria, with a more detailed application for charging sites required in the second stage. It’s expected the first stage applications will be finalised in April, with successful bidders and sites for funding to be announced in mid 2022.

“EVs will play a critical role in halving our emissions by 2030 and achieving net zero emissions by 2050. Investments in renewable generation and charging infrastructure will also help our economy recover from the COVID-19 pandemic,” Mr Kean said.

The NSW Government’s half-a-billion-dollar Electric Vehicle Strategy targets a reduction in tailpipe emissions from transport by shifting to electric vehicles. 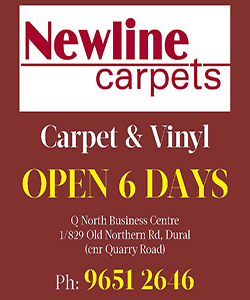 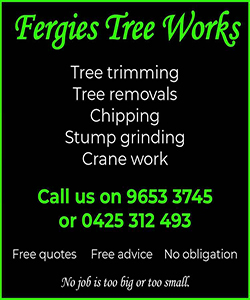